Treasures of Italian art and history
The monumental and artistic heritage of this province is fairly rich and partly housed in its many museums on the coast and in the hills, which form an interesting itinerary that is easy to visit thanks to their proximity.
The museums should be enjoyed in relation to the places whose memory they house, a fact that makes them unique, but no less important. In terms of quality they offer great art; suffice to mention artefacts from the Etruscan-Villanovan period in the Archaeological Museum in Verucchio.

Similarly important are the Roman remains in the Municipal Museum and adjacent Surgeon’s House in Rimini.
The museum also houses masterpieces by the fourteenth-century Rimini school, created after Giotto stayed in the area. Rimini has the first religious building of the Renaissance, the Malatesta Temple, with an extraordinary fresco by Piero della Francesca, and there are many exhibits dating from the period in several historical museums.
The 17th century and the age of enlightenment have left invaluable pieces including canvases by the great Guido Cagnacci housed in museums in Rimini, Santarcangelo di Romagna and Saludecio. The contemporary era confirms the uniqueness of the past.
This is where Federico Fellini was born and the Fellini Museum in Rimini is dedicated to him.
His friend and screenwriter, the poet Tonino Guerra from Santarcangelo, has also left signs of his art. Pennabilli, where he now lives, has a diffused museum called The Places of the Soul, with fountains, parks, gardens and installations that evoke his poetry, and The World of Tonino Guerra.

In Talamello, the internationally-famous artist Ferdinando Gualtieri has donated some of his work to the Gualtieri Museum and Art Gallery.

In Santarcangelo, a city with an unparalleled number of illustrious figures, the MET Ethnographic Museum of the Uses and Customs of the People of Romagna and MUSAS Historical and Archaeological Museum narrate the area’s history. Also in Santarcangelo is the unique and fascinating Button Museum with an unusual collection of 8,500 buttons that, in their own way, offer an insight into the political and social history and customs of the past.

Saludecio and Blessed Amato Museum offers an overview of the small town in relation to the illustrious religious figure. Also in Saludecio is a recently-opened permanent iconographic and documentary exhibition dedicated to the hero of the two worlds Garibaldi: rediscovering a legend.
The same applies to a figure like Cagliostro whose name has become linked to the Museum of the Fortress of San Leo.

Traditions play a key role in the ethnographic museums of Santarcangelo, Montescudo and Sant’Agata Feltria, whilst the history of flight is narrated by the Aviation Museum in Rimini and that of cars by the Maranello Rosso Museum in San Marino.
Homage is also paid to faraway worlds in the Degli Sguardi Museum in Rimini, whilst other unusual museums include the Bread Museum in Maiolo and the Adriatic Museum of Small-Scale Fishing in Viserbella di Rimini and all the family will enjoy Mateureka, Calculus Museum in Pennabilli, the Sulphur Mining Museum in Perticara, the Museum of the Gothic Line in Montegridolfo and the Museum of the Eastern Gothic Line in Montescudo. Do not miss the Sapignoli mill museum, recently renovated it is now a museum celebrating the art of milling and it can even be seen in action. 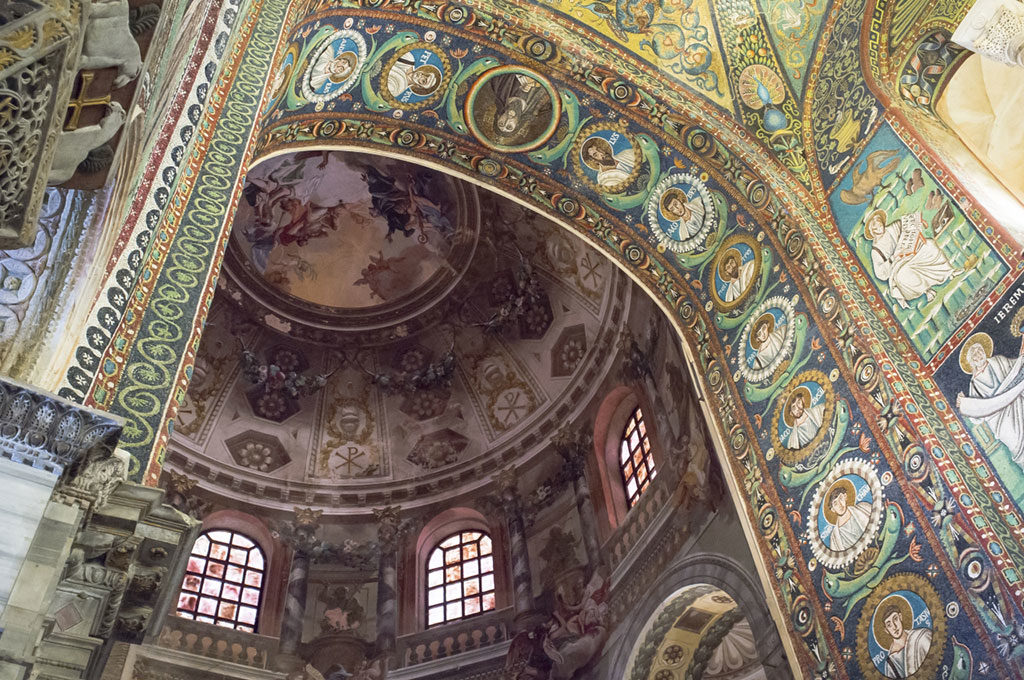